The Ultimate In Safety

Safety is important, no matter where it is used. In industry however, safety is vital in order to keep businesses running and workers unharmed. When it comes to industry work, there are more ways in which workers can be exposed or injured by harmful chemicals, fumes,equipment, etc. It is the responsibility of the company to ensure that all workers are safe during their working hours and maintain safety protocol of their business. If safety measures are not taken, such as using protective equipment, radiation measuring instruments, and gas detection monitors, someone could be harmed or fatally injured. Ultimately, if a worker is harmed on the job, it is the company’s fault. By not adhering to safety measures or training workers on proper safety protocol, the ending result may lead to millions in legal fees. Worse, depending on the amount of damage, you may have to close your businesses doors due to debt. 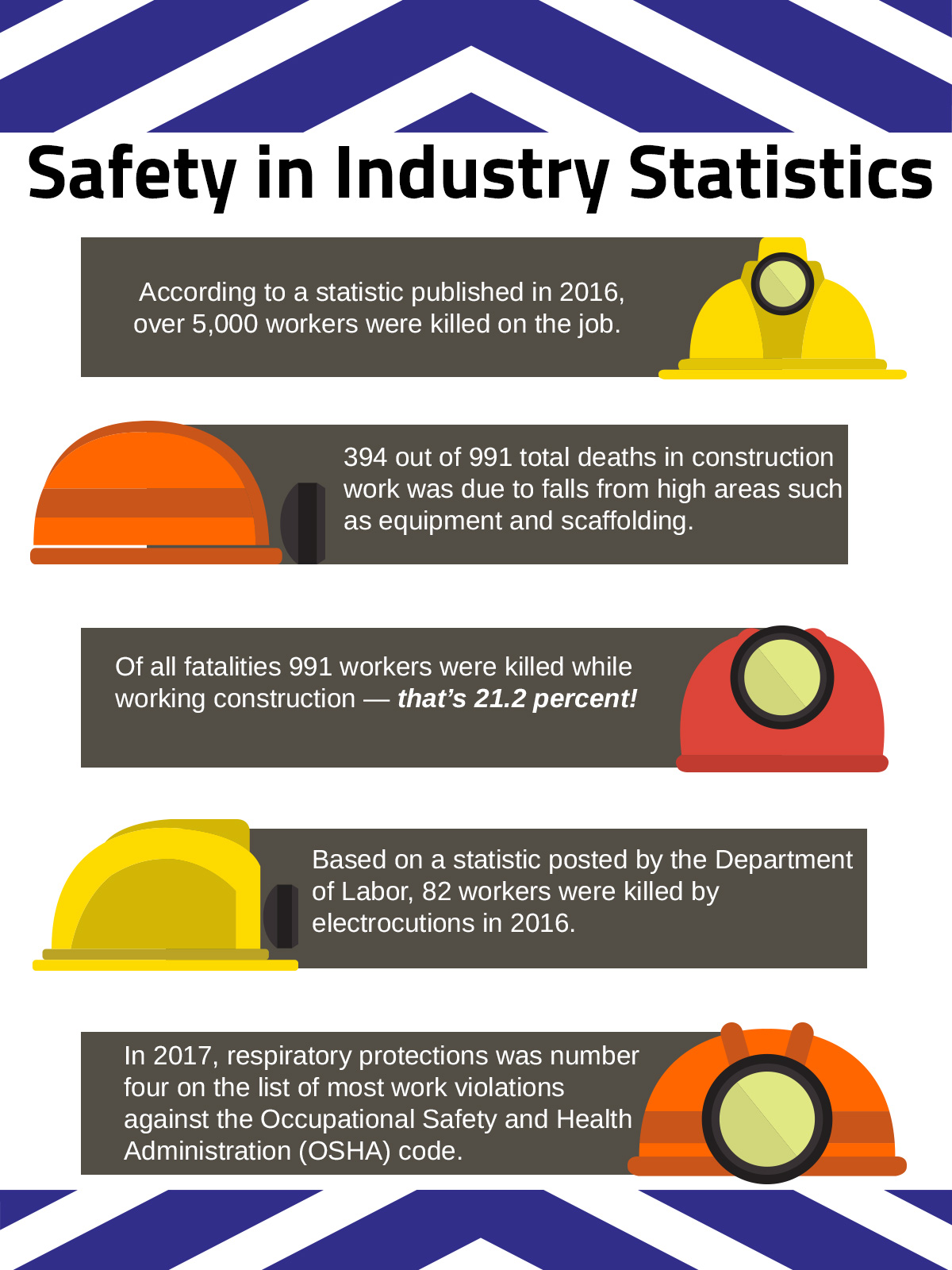 Injuries in the Workplace

According to a statistic published in 2016, over 5,000 workers were killed on the job. That means that in America, there were 14 deaths per day. That is obviously 14 too many, so what can be done? One of the best methods of action is by bringing this statistic to light, and teach workers better and safer ways to work.
Most of the deaths in any industry work is primarily in construction. In fact, of all fatalities 991 workers were killed while working construction — that’s 21.2 percent! Due to the dangers of industry-work, accidents will happen, however at the rate they are currently happening, new strategies should be inserted in industry to make the work environment safer for all.

In 2016, falls were the leading cause of injuries in all of industry work. Approximately, 394 out of 991 total deaths in construction work was due to falls from high areas such as equipment and scaffolding. When it comes to incidents of falling, this type of injury can be help and is very easily fixed. One way to improve the safety industry is why enforcing ties and better safety harnesses in high-up place of work.

According to a statistic posted by the Department of Labor, 82 workers were killed by electrocutions in 2016. In 2017, electrical injuries ranked at the 10th most common violation to the Occupational Safety and Health Administration (OSHA) standards. OSHA is well aware that the primary reason why there are so many incidents with electrocution is that most workers, “unaware of the potential electrical hazards present in their work environment, which makes them more vulnerable to the danger of electrocution.” The best way to prevent these sorts of injuries is by maintaining regular training programs for both new and experienced workers. Keeping up to date training and informational programs will keep workers informed and out of harm’s way.

Radiation exposure affects not just workers, but everyday people. No matter how well radiation is contained, bits are released into the air. In 2006, 20 percent of human exposure to radiation was due to industrial radiation. Though 2006 may seem like a long time ago, incidents of radiation exposure still happen and contaminate workers. In just August of 2017, a nuclear site in Idaho was found in contempt of several safety protocols, leading to a family to speak out in their outrage. In that incident, 20 workers were exposed to radioactive plutonium dust particles.

In 2010, nine oil workers were killed after inhaling petroleum gases and vapors. Working on oil rigs is a dangerous line of work, however, when it comes to fatalities due to toxic gas, processes can be implemented to keep workers safe. Most of the reason for these fatalities is that workers will try to get oil measurement manually. Though there are other, safer methods for testing oils such as LACT systems, most companies use manually testing as their primary method. Because of this, workers can be exposed to toxic gases by just not being protected. One way to protect workers from toxic gases is why implementing better protective gear. In 2017, respiratory protections was number four on the list of most violation in the OSHA code. Though safety codes are put in place, they are only useful if workers are actively using the gear and protocol. Ultimately, is it the manager’s job to ensure that all workers are adhering to the OSHA standards. If they do not, citations can be issued to the company by the OSHA. Not only that, but businesses must also face legal fees if the victims decide to sue. 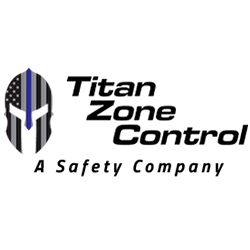 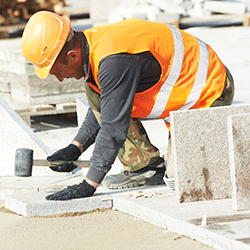 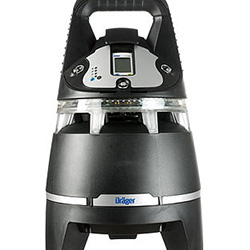